So, who did invent Scampi?

We are often asked ‘who invented scampi’ and the truth is us Brits have been enjoying a version of this dish since the 1700s. The first time a scampi recipe was written down was by Hannah Glasse, England’s first ever renowned domestic Goddess, the Georgian version of Nigella Lawson.

Hannah Glasse has been widely praised by modern day cookery icons, the English celebrity chef Clarissa Dickson Wright hailed her as ""the mother of the modern dinner party” and her recipe from 1747 sounds a lot like our scampi.

We make Whitby scampi with British caught langoustine which could well have been what Hannah colloquially referred to as ‘shrimps’ in her famous recipe. Langoustine were caught in the waters around the British Isles then, as they are now, so it is highly likely this is what she used.

* Season them with Salt and Pepper and shred Parsley, Butter, Scollup-shells well; add some grated Bread, and let them stew for half an hour. Brown them with an hot Iron and serve them up.

* If these familiar breaded morsels were ‘grilled shrimps’ to Hannah Glasse where did the word scampi come from?

So our beautiful breaded scampi is a British dish with a history going back to the 1700s and an Italian inspired name. Like many British favourites it is a mash up of British tradition and European flair that really, as a nation, we invented and made our own.

We, at Whitby Seafoods, started making scampi in 1985. In the 1980s pub food was becoming really popular for the first time and our founder, Graham Whittle, spotted a market for the quality conscious pub classic and marketed a premium scampi called Whitby Scampi, made within sight of the famous abbey in the famous fishing town of Whitby.

Although provenance was not as talked about then as it is now, Graham knew that making delicious whole tail scampi in a town famous for great seaside holidays and for fishing would be a great combination and he was right – Whitby Scampi is now enjoyed by around one million British people every week, and Whitby Seafoods make more scampi than anyone else.

Graham is still the owner and Chairman of the business and his three children, Laura, Edward and Daniel run many of the operations day to day, making sure this British classic stays on the menu and on kitchen tables of the nation who invented it. 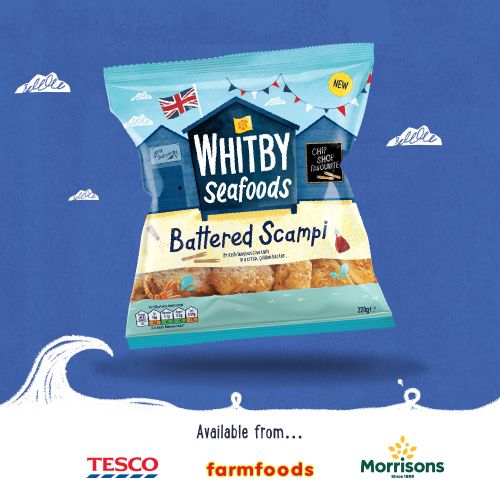 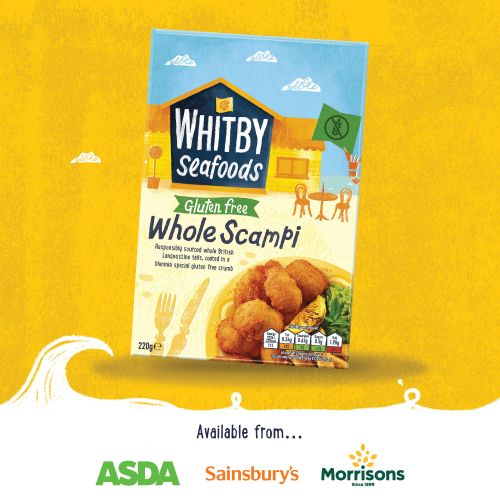 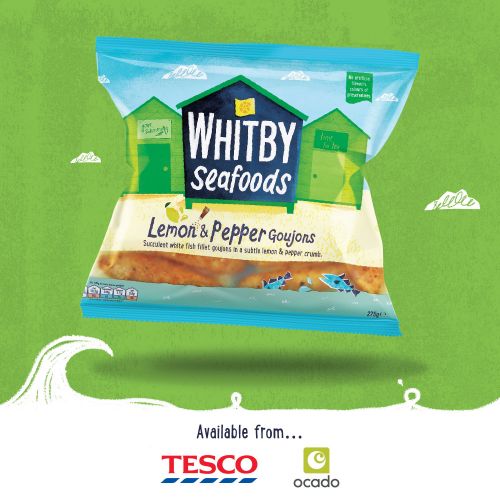 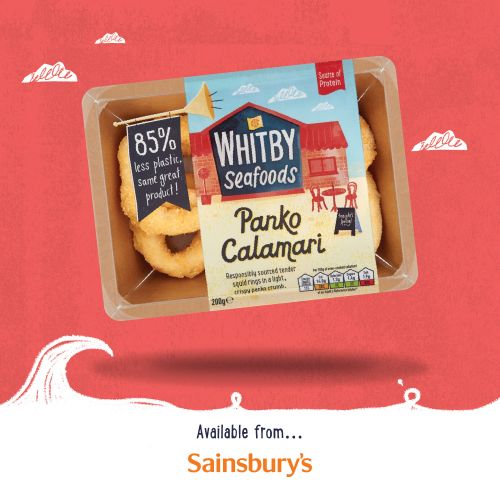 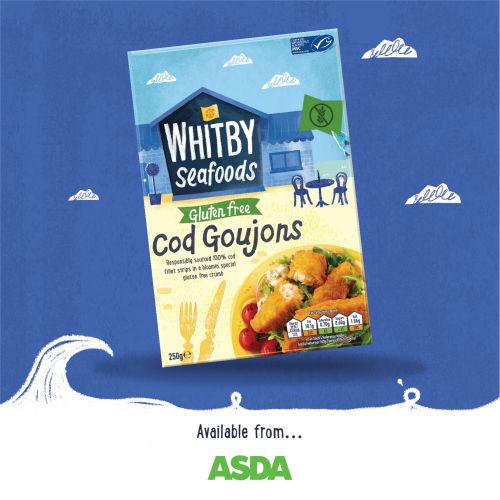 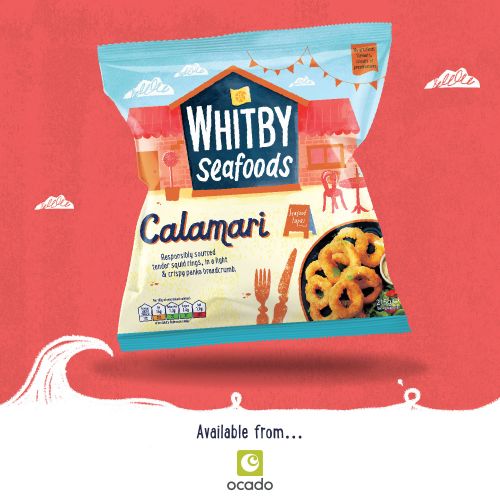 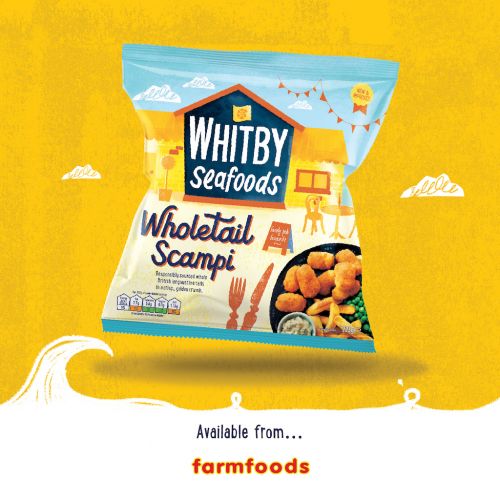 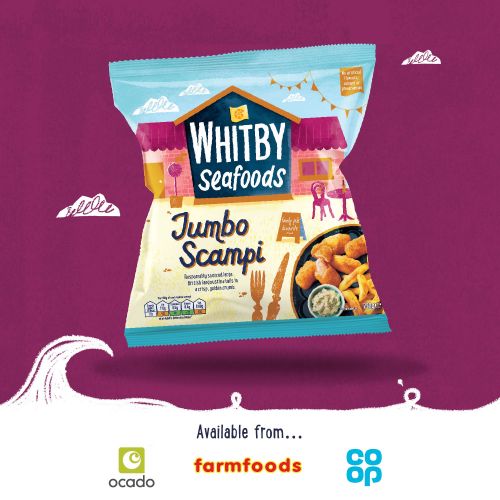 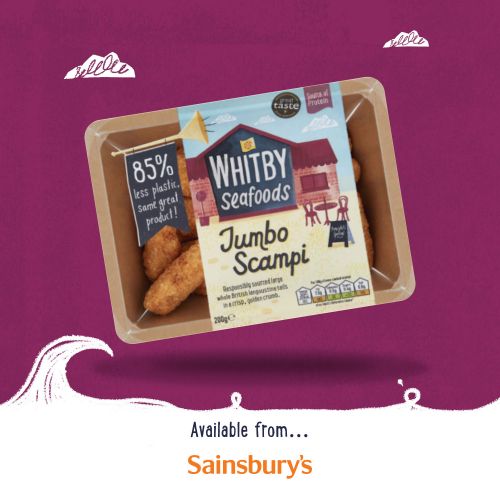 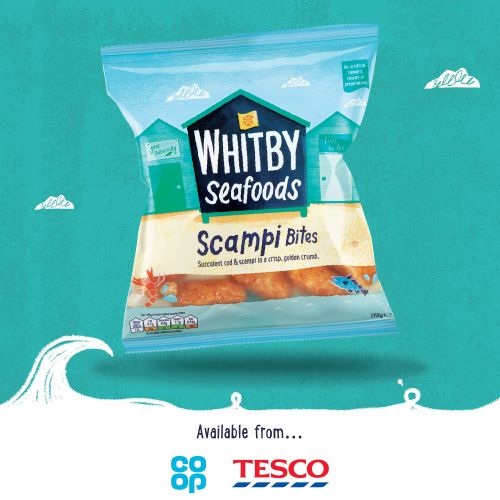 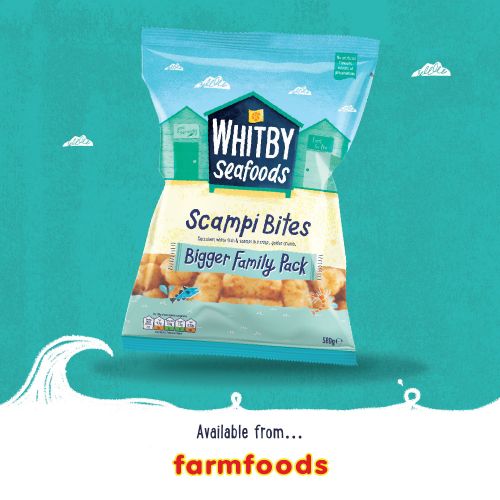 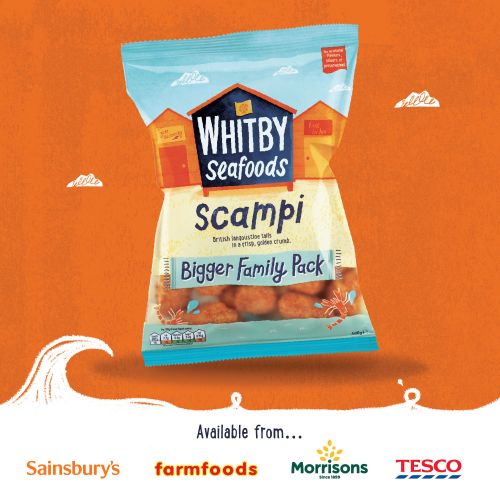