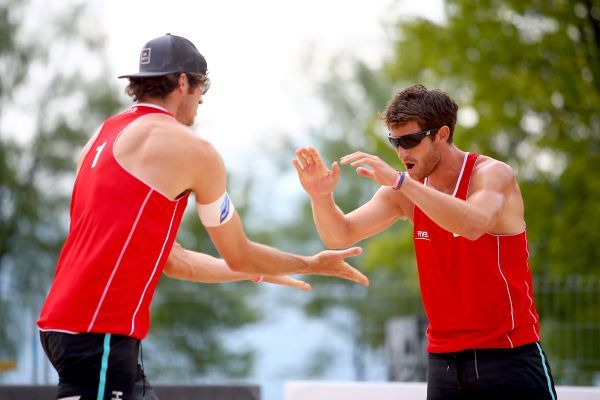 An update from Chris and Greg in Rio. Where they are participating in The FIVB Grand Slam prior to the Olympics this year. Their opening match is against Turkey at 4pm today!

(I have included some a photo of them in action - and certainly won't hold it against you if that is all you came to the blog for!)

No...its not Bournemouth or Whitby!...but it begins with ‘B’ and ends in ‘razil’!

Rio of course hosts the Olympics this year and is also hosting teams of the world to put its national sport on display with four FIVB World Tour stops prior to the Games!

We’ve just arrived at the iconic Copacabana Beach and are training with as many different Nationalities as you can think of on Ipanema beach with courts stretching down the coastline as far as you can see!

Returning to Rio beaches brings back some south American training rituals, such as daily cups of frozen Acai berry, pulling coconuts from the trees by the courts and hydrating with fresh coconut milk after a session, and fast paced practice in the searing heat.

For us, we are here for the FIVB Rio Grand Slam and FIVB Vitoria Open immediately afterwards including quality practice with a variety of teams posing a variety of challenges over the next 3 weeks!

There’s a unique atmosphere in the air with the Olympics fast approaching right here and the locals are definitely ready to bring a carnival style party to the streets of Rio and celebrate their home sport, athletes and Olympics with the rest of the world! 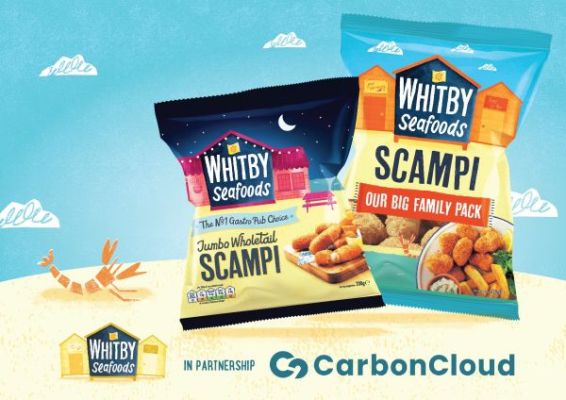 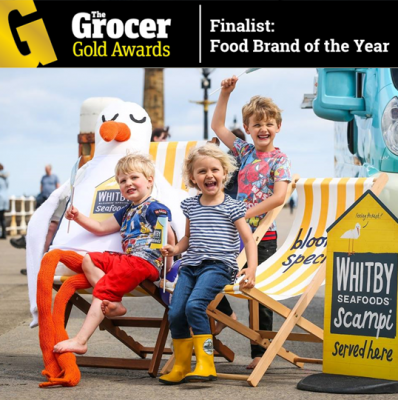 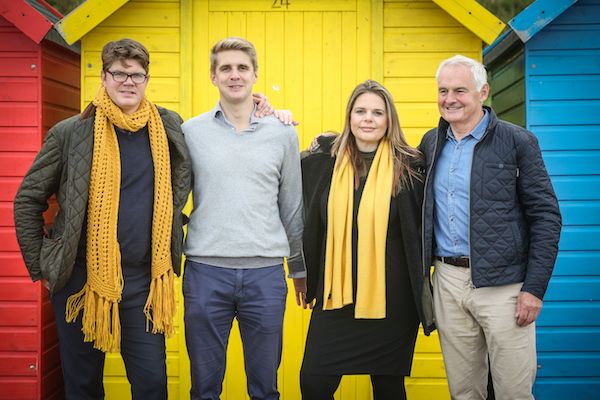 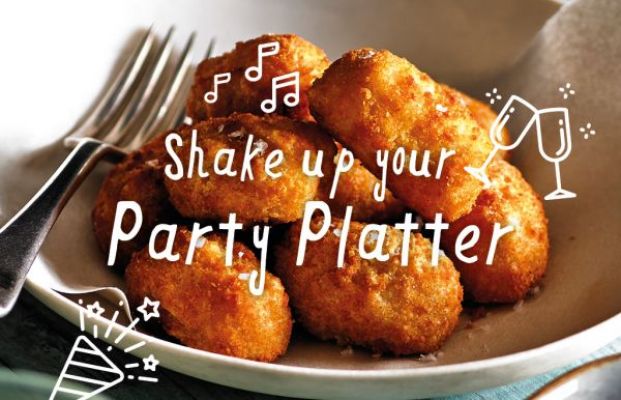 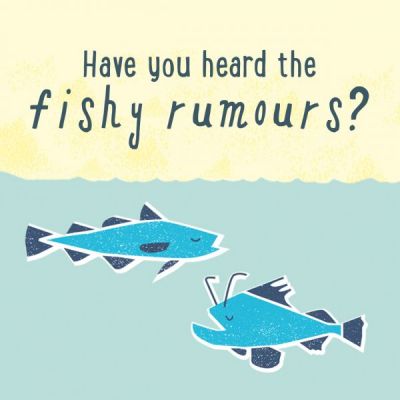 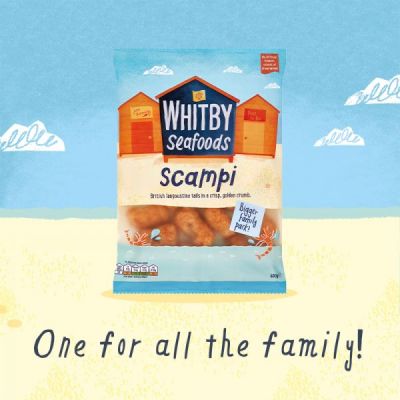 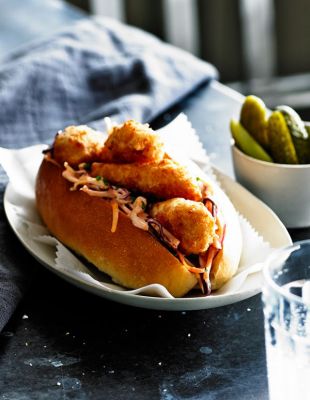 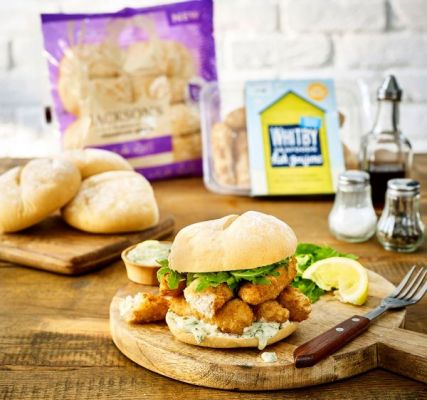 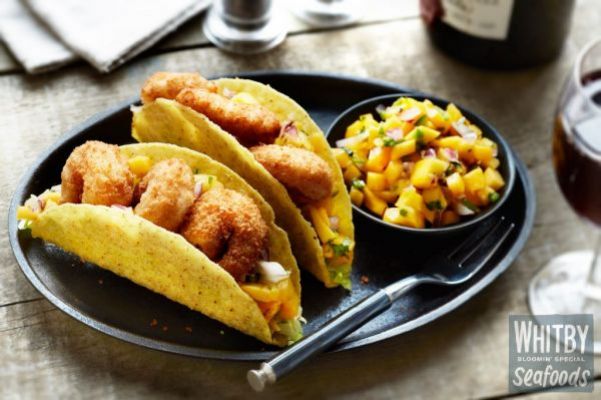 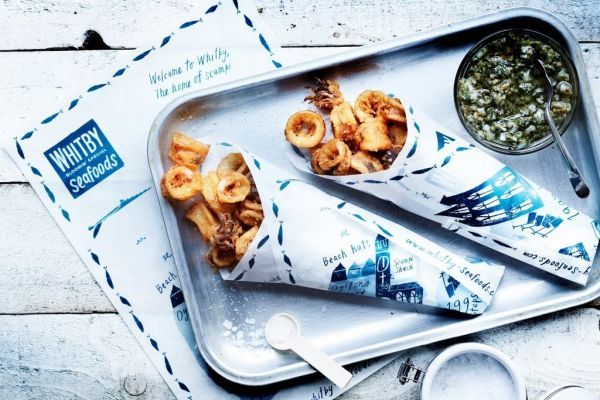